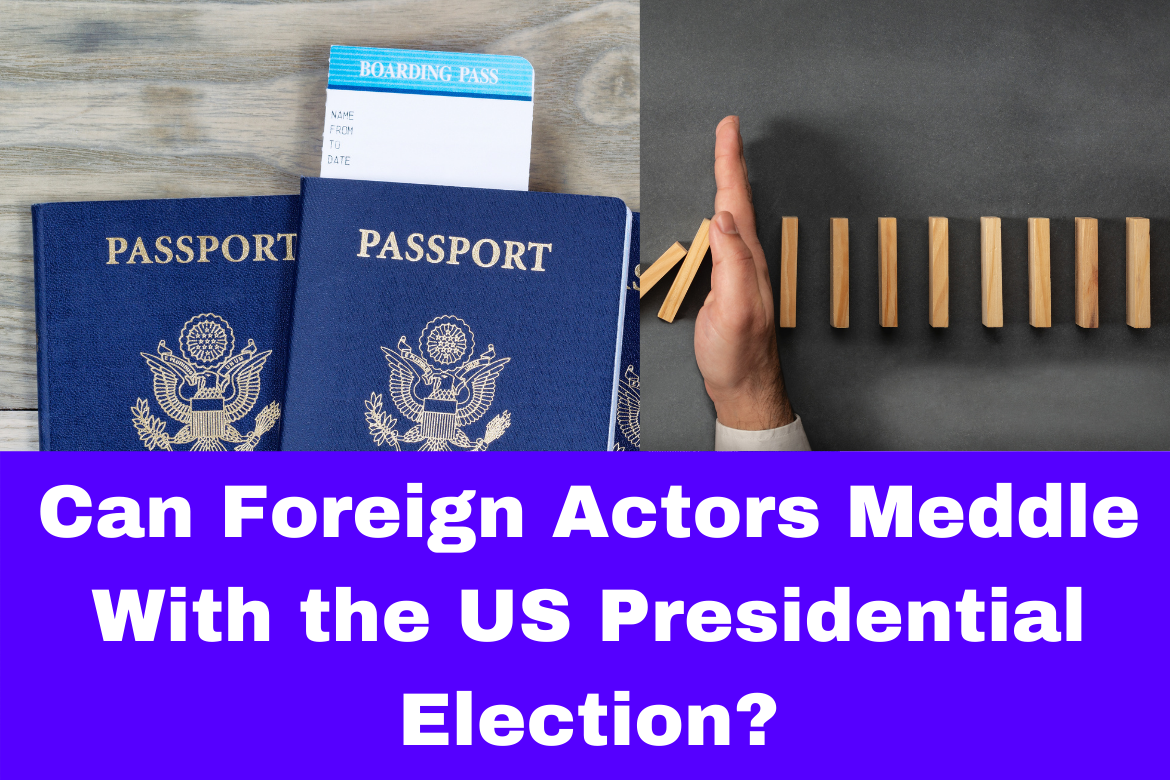 Who are the Foreign Actors?

Before going into the discussion of election meddling, it is important to recognize the foreign actors involved. According to the different intelligence reports released last year and this year, the United States’ presidential election is under threat from China, Iran, and Russia. Well, it is an obvious thing as these three countries have always had some link with America.

China and Iran wanted Trump to lose the presidential election for obvious reasons. Russia wants Trump to stay in the office to promote their national interest and so Vladimir Putin can also easily stay in office without any threat from outside the country.

In June this year, Google released a statement saying that Chinese and Iranian hackers tried to hack into the Gmail accounts of White House staff and also the campaign staff of Biden and Trump. But the good thing is that the attempt was unsuccessful, and no data was compromised.

Concerned parties were duly informed to ensure their safety in the future. According to reports from Microsoft, a Russian Group named Strontium has tried to target organizations linked with political parties of the United States.

How to Meddle with the Elections

So far, we know that foreign actors use the Internet as their weapon in election meddling. Other than hacking, they are also responsible for igniting racism and clashes among groups. Recently, the government has publicly accused Iran and Russia of meddling with the presidential election using the data they have on US voters.

Iranians spread hate speeches and misinformation among the general public and use the recent situation of the US to its advantage. Democratic voters in different states are threatened by emails they receive from Proud Boys, which in reality, are Iranian hackers. There is also a video in circulation about the fraudulent ballot that is being spread by Russia and Iran. So, there are several ways in which the presidential elections can be and are being meddled. Do Mail-in Ballots Increase the Risk of Election Meddling?

The President of America, Donald Trump, has repeatedly been voicing his concerns over the vulnerability of the mail-in ballots and how they can increase the risk of election meddling by foreign actors. The  United States Intelligence recognized the president’s concerns and came forward to assure the president that no such effort was detected as of yet. The statement mentioned that there is no report to date that any anti-state actor is involved with any mishandling of mail-in ballots.

Read more: How vote suppressors are suppressing the votes in the 2020 Presidential elections?

More Prepared than Ever

After the accusations and allegation of the 2016 presidential elections, the administration is now prepared more than ever to handle any foreign attack on the presidential election. Coordination between different administrative units has been improved so that any such activity could be detected and dealt with in real-time. DHS and FBI officials are working closely with the administrative officials and have established new units to help in the monitoring.

Additionally, the United States Department of State has placed prize money of $10 million for any kind of information on people involved in election meddling. This prize money can surely be a breakthrough as it will be the most effective method in the detection of groups involved with foreign actors.

There have always been reports about the interference of foreign actors in the United States presidential election due to the important political and geographic position of the US.

Foreign actors are trying to meddle in the 2020 presidential election for their personal and national interest. Certain attacks have been launched using the Internet, but all for no use as they failed to gain what they wanted. Voters are worried about the vulnerability of mail-in ballots, and so is the president, but the intelligence has said that there has been no detection of any such activity. The guards are high, and the foreign actors will have a hard time meddling with the presidential election this year.