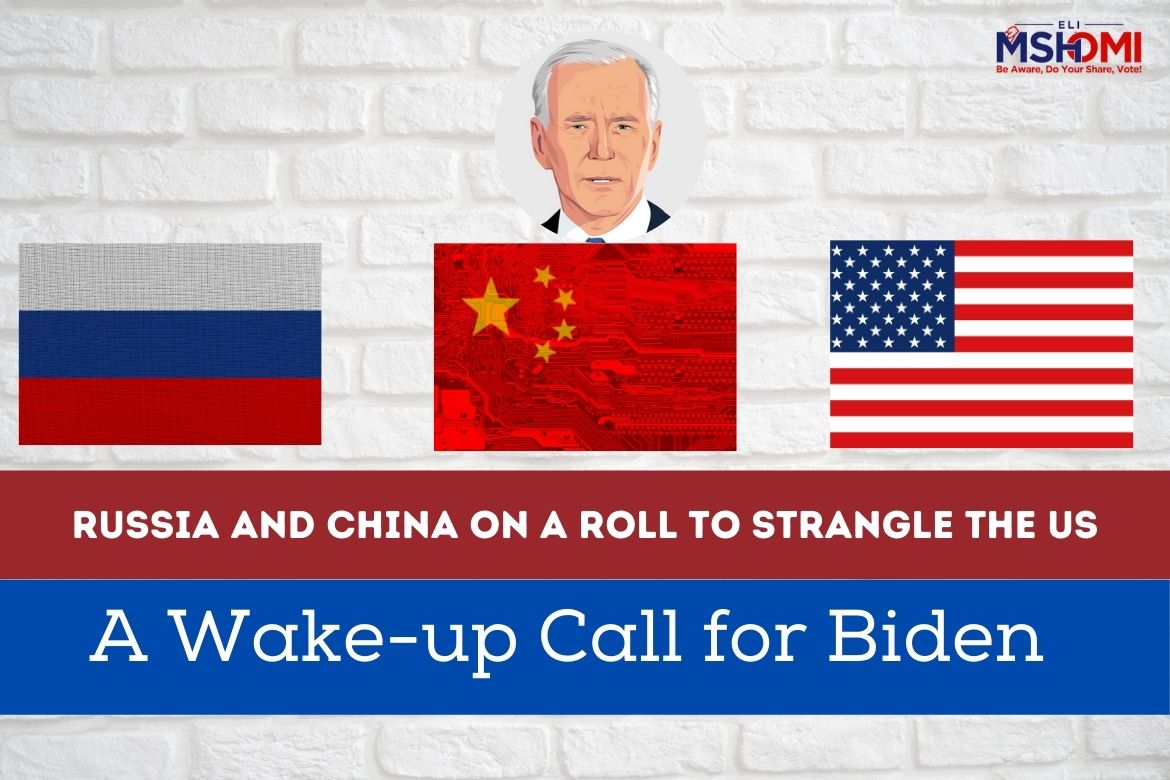 The increasing affinity between Russia and China is pushing the world toward a multipolar world order.  As the United States pulled itself back from international affairs in Trump’s era, the reemergence of Russia, which was broken after the Cold War, and China, a direct threat to the United States, is promising to challenge the national … Read more 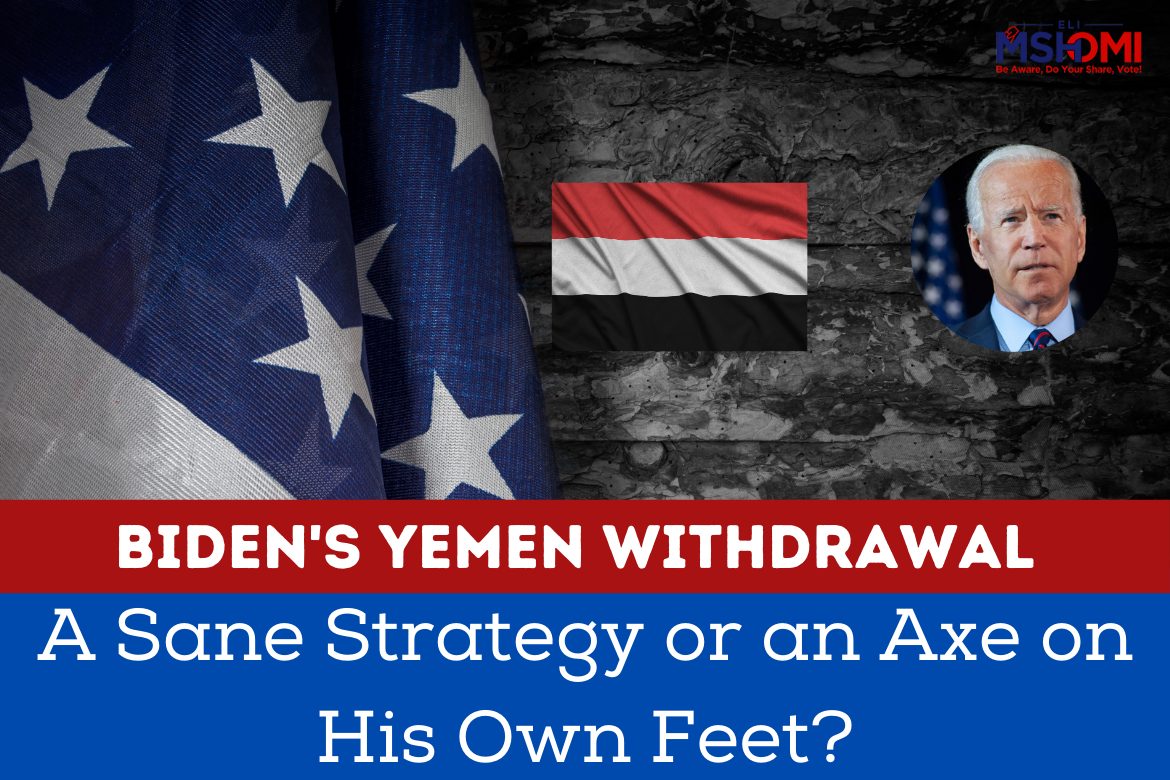 Be it Afghanistan, Syria, Iraq, or the other parts of the Middle East, Donald Trump’s foreign policy aimed at pulling the United States troops back from these war-torn countries. However, the problem of Yemen was further accelerated by Trump.  With power in Biden’s hands, a major foreign policy shift is happening in Middle East politics, … Read more 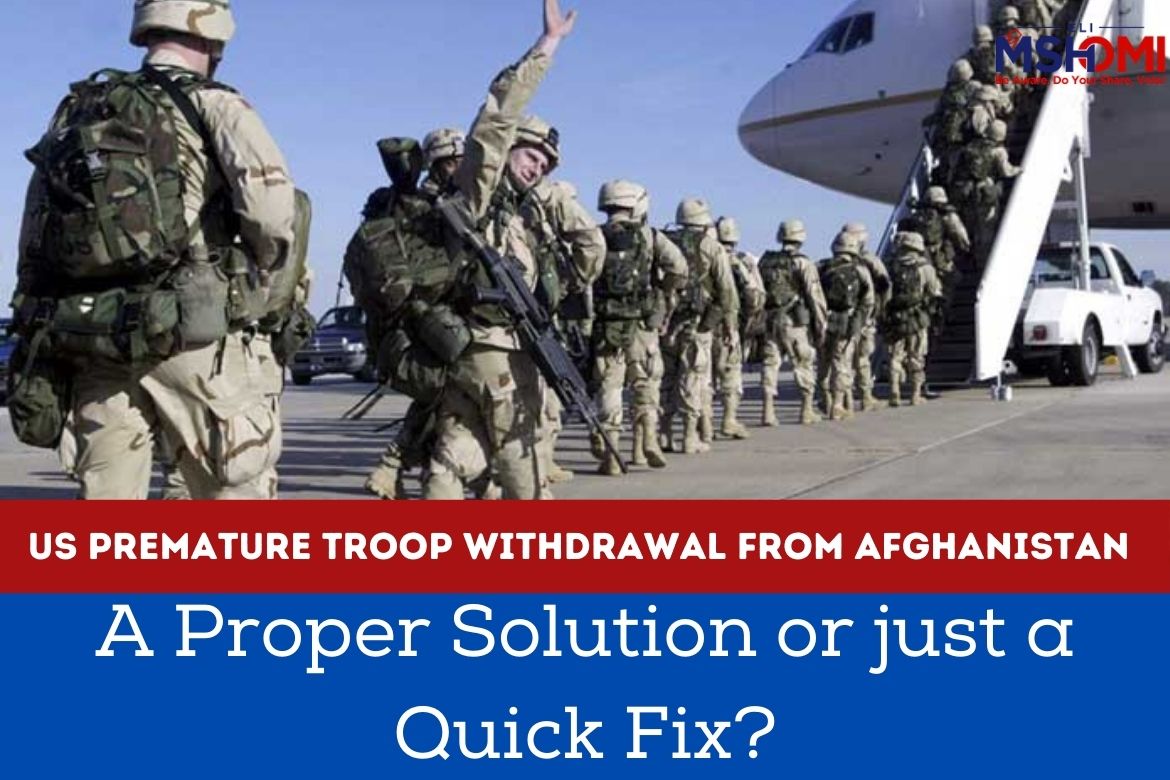 In the midst of Afghanistan, also known as the “Graveyard of Empires,” the fierce battle between the different stakeholders seems destined not to end anytime soon. Although Donald Trump concluded an agreement with the Taliban and the Afghan government to withdraw all the remaining 2500 US troops in Afghanistan by May 1, 2021, President Joe … Read more 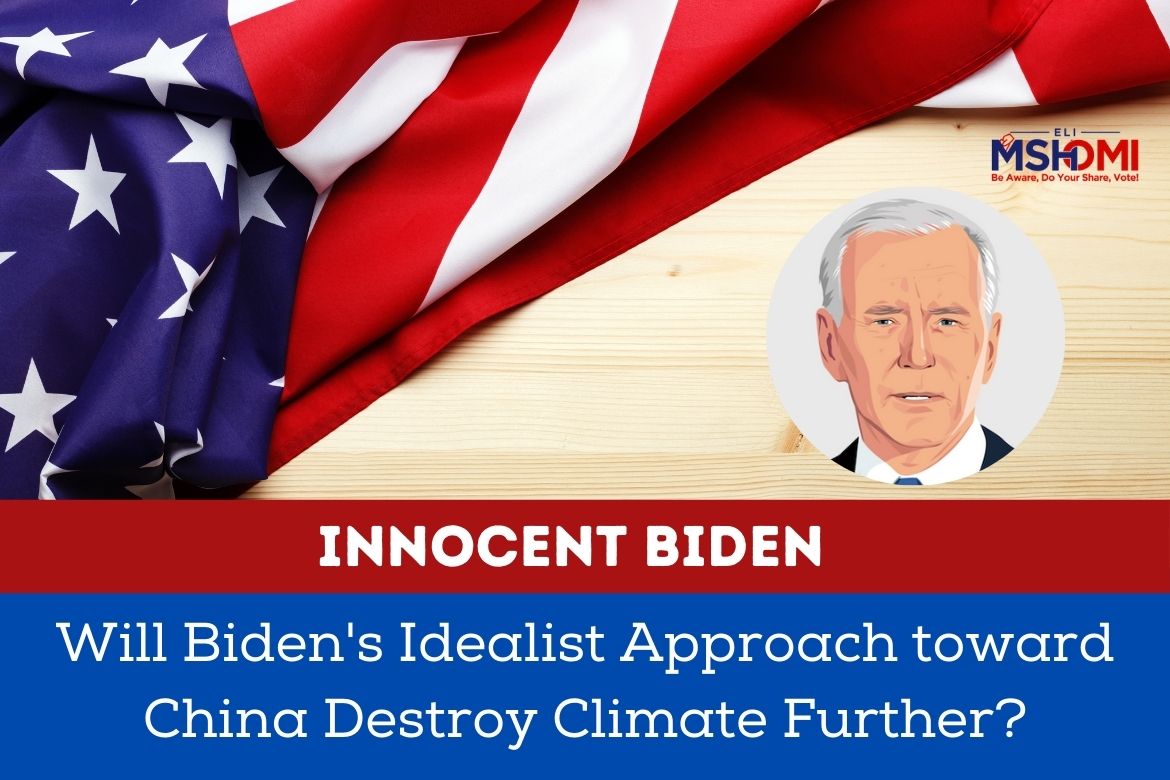 Trump’s isolationist policies in the foreign policy arena resulted in him not collaborating with China in any domain.  While Biden promised to bandwagon the rest of the world, especially China, immediately after coming to power, his actions seem to suggest otherwise. Although Biden rejoined the World Health Organization (WHO) and the Paris Climate Accord immediately … Read more 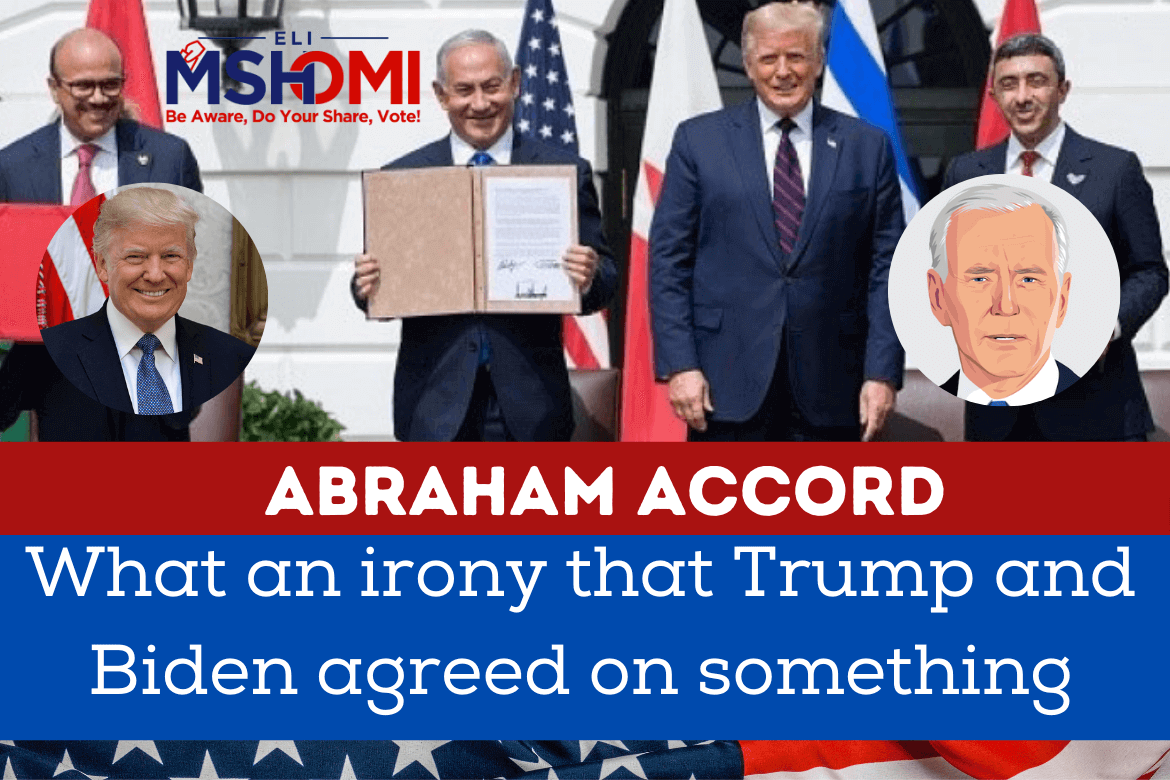 After coming face to face on hundreds of policy measures, Donald Trump and Joe Biden seem to have agreed with each other on one specific topic, the Abraham Accord. Despite the resistance of the progressive faction of the party, Joe Biden is ready to extend his support for the historic series of agreements initiated … Read more 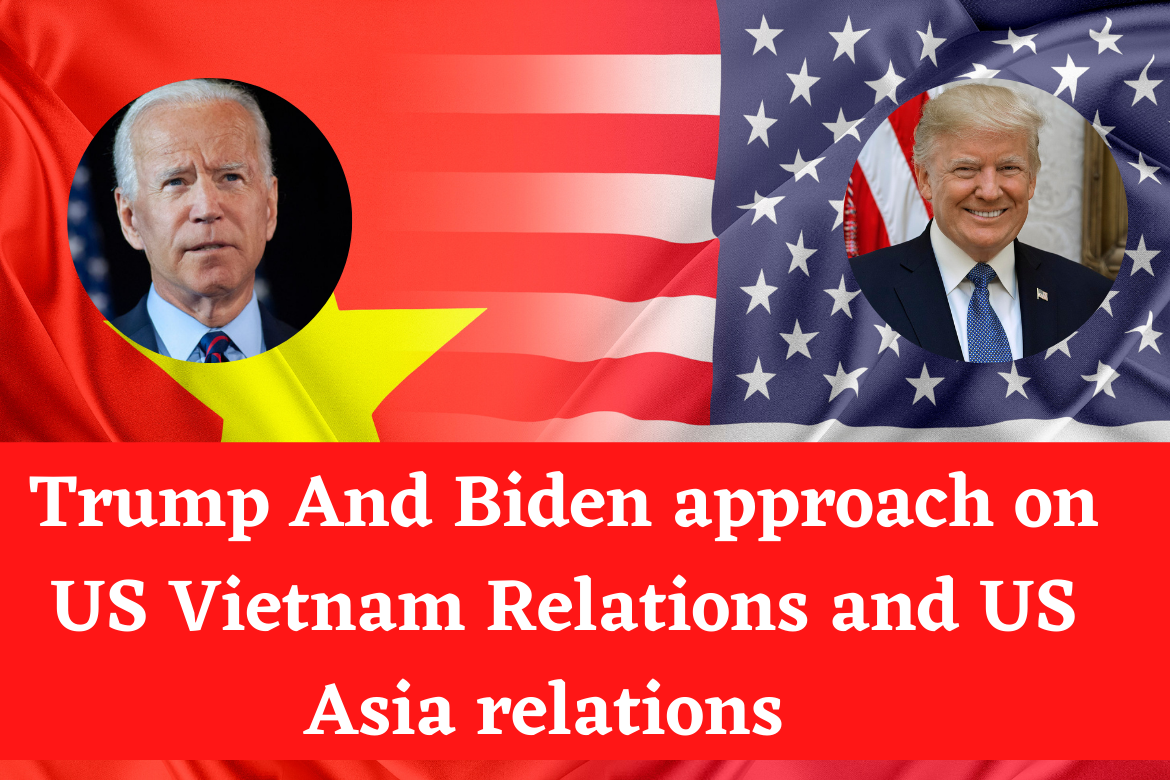 This November, the whole world will have its eyes on television for the result of the fierce American presidential election. The United States holds an important place in the world strategically, economically, and politically. As the presidential race enters its final stretch, both Trump and Biden are keen to get in the White House as … Read more 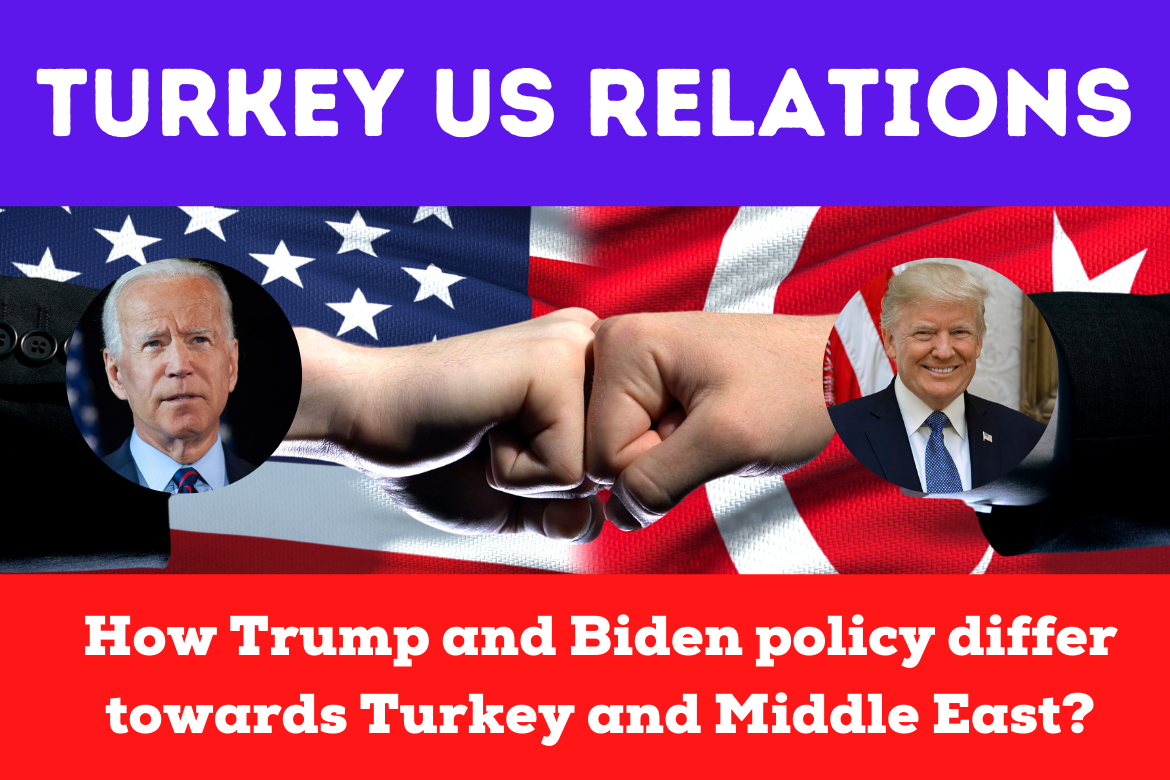 The United States holds a significant influence on other countries of the world due to its geographic and economic position. With the new president in the Oval Office in the upcoming days, the most important change is about to happen in the foreign policy of the United States. The new foreign policy will affect every … Read more