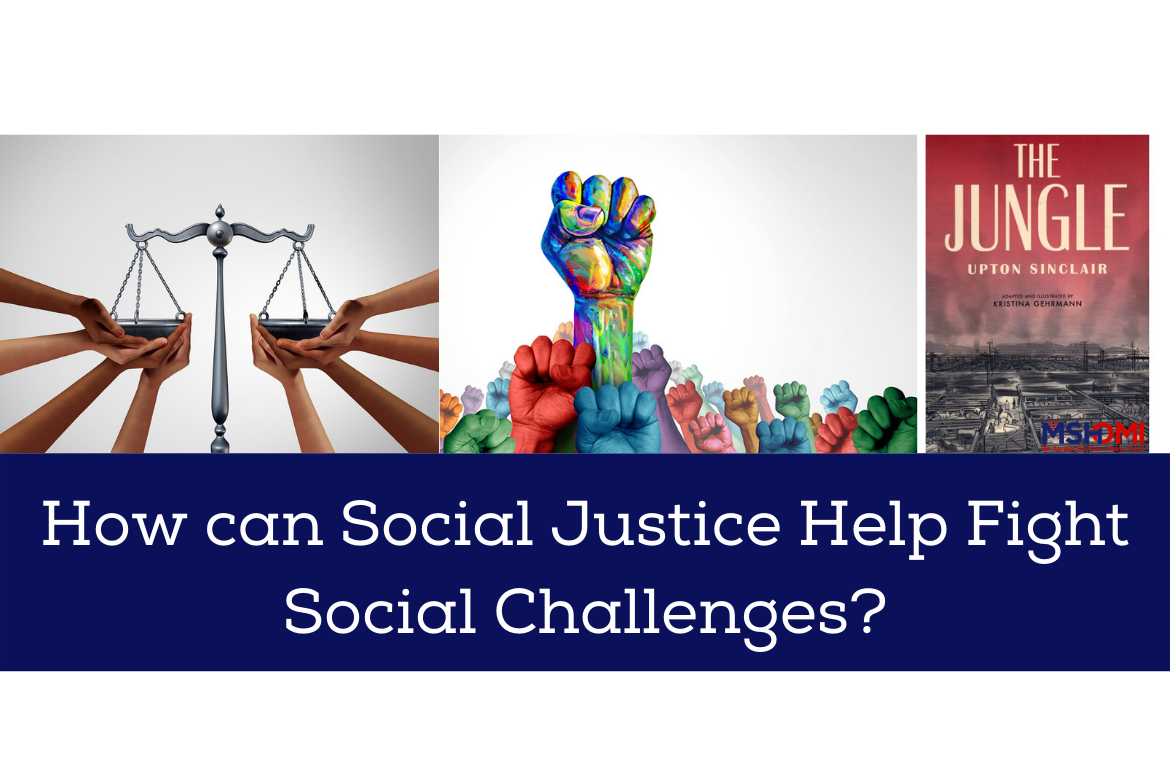 Social justice efforts have long been a part of any society where activists try to create equal opportunity for all people. This reinforces the belief of many for humanitarian approaches toward solving the persisting crises of the world.

Social justice allows civil society and activists to create equal opportunities for everyone, which results in fighting social challenges. Whether it is about human rights violations, homelessness, gender inequality, voter suppression, or any other recurring evil, social justice can eliminate most curses. How Does Social Justice Help in Voting Rights?

The right to vote is protected in most constitutions of the world, yet it did not come overnight. In fact, rigorous social justice efforts made it possible.

For instance, the years of lobbying by civil activists resulted in the Civil Rights Act of 1964 in America, which decrees that no discrimination can be made based on race, color, religion, caste, or creed.

Less than 60 years ago, this was not possible, and social justice campaigns made it a reality that will last for centuries to come.

In the Montgomery bus boycott, for example, when a Black woman was denied seating, African Americans started boycotting the buses there and launched a series of social justice protests against segregated seating.

These protests ended up eliminating one of the biggest social challenges of that time, the discriminatory seating practice in buses.

How Does Social Justice Help in Fighting Racial Inequalities?

Likewise, the voting rights in America were protected after the Voting Rights Act of 1965, after which Jim Crow legislation started phasing out slowly.

Michelle Tremillo and Brianna Brown, for example, are helping people win the right to vote in Texas through their stalwartness.

Similarly, civil rights efforts can also end up racial injustice in the criminal justice sector of any country.

How Does Social Justice Help in Education?

Social justice plays a critical role in helping children get an education, not only in America but across the world. All government spending in the educational sector is primarily due to social justice efforts, which forced governments to incentivize government schools and give a subsidy to expensive private facilities.

In fact, education is one of those fields where social activism is at its peak, and NGOs are burning the midnight oil to help people get in schools.

Woke mathematics, for instance, can be used to create awareness about social injustice challenges.

How did Social Justice start in Modern-day America?

The progressive movement in America started in the 1890s and continued until the 1920s, playing a crucial role in fighting against social challenges.

Muckrakers, a combination of different journalists who fought hard for the rights of people and exposed unjust practices, played a crucial role in eliminating social evils.

The Food and Drug Administration (FDA) that regulates the entire food and drug industry in America was formed when Upton Sinclair, the famous muckraker, published a book, The Jungle, which ended up bringing The Pure Food and Drug Act of 1906 and hence the agency.

Similarly, many activists tried to win voting rights in that era while labor activists lobbied to establish safe working conditions for American workers.

In any country, inequality for someone is a blessing for others. So, social justice efforts can have duplicitous standards sometimes.

For example, religious advocates may stand up for the people of their own religion, but they often discriminate against people of other beliefs.

For the same reason, you would not see many billionaires standing and speaking up against poverty.

Who can Become a Social Activist?

Any individual on the face of the planet can become a social rights activist. However, joining powerful organizations can help you in amplifying your voice to a great extent.

Even lawmakers are seen defending basic human rights lately. The progressive faction of the Democratic party touts their human rights agenda, which differentiates them from other mainstream Democrats.

How can I Take Part in Social Justice Activities?

You can easily be a social activist by: