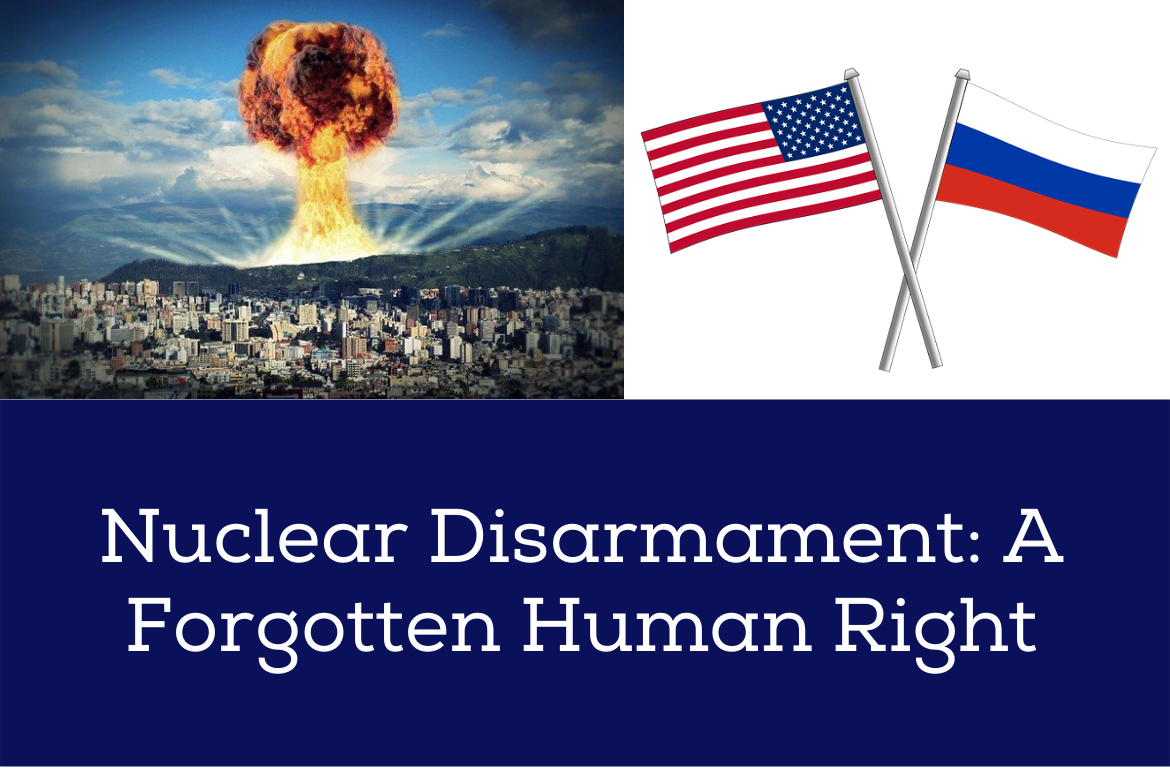 Currently, the world is standing at the brink of a nuclear war with the extent of the danger not seen since the Cuban missile crisis of 1962.

Russians attacked Europe’s biggest nuclear power plant situated in Ukraine, which has now raised concerns about another nuclear disaster that could strike the world soon. This came just days after the Russian president put his nuclear forces on high alert.

In parallel, US president Joe Biden had a State of the Union address and spoke about each and every issue at length, but he did not utter a single word about the looming nuclear disaster that could be the end of humanity.

The United States has been avoiding direct military confrontation with Russian forces during the Russia-Ukraine crisis, which certainly is a good thing to do to avoid escalation. However, turning a blind eye to an imminent nuclear disaster is a horrifying and unimaginable thing. Historical threats about nuclear dangers are being ignored badly

Global leaders took the statement of the father of the nuclear bomb, stating that “Now I have become Death, the destroyer of worlds” lightly. He reiterated the words of Bhagavad Gita, and these words cannot become more relevant today.

Similarly, Albert Einstein claimed that “narrow nationalism” could not contain the basic power of the universe. He decried that without global awareness and the arousing interests of people of the world, it would become impossible to save the world from disaster.

And now the world is nearer to realizing this danger. Rich politicians will hide in doomsday bunkers if a nuclear war ever erupts, and the general public will be left to die.

Over time, both the United States and Russia fancied nuclear weapons to the extent that their occupation is now considered an achievement. China is joining the course but is still far away from competing with Russia and America in nuclear weapons in absolute numbers.

When Albert Einstein assumed that informed citizenry would choose life and not death, he was pointing out that the general public may unite to oppose the very existence of the weapons of mass destruction.

However, he ignored some basic constants in human nature that it always strives for power, even if it means death. Now the same general population is reluctant to ask their leaders to denounce nuclear weapons.

Even if a country decides to make a significant cut to its nuclear inventory, it can easily seem like an unpopular decision.

Conservatives belonging to nuclear countries would prefer death over life any day if they are given a choice of having no nuclear power or death.

Israel, North Korea, India, Pakistan are the countries where nuclear politics have become a popular discourse.

However, if the world was to get rid of nuclear weapons, the US and Russia would have to take the lead, as these two countries hold more than 90 percent of global nuclear weapons.

How the United States helped the nuclear escalation of the world

The United States has often touted bringing nuclear justice into the world and does not let any other country get these weapons.

However, its own actions at home tell a miserable story. Almost twenty years ago, George W. Bush withdrew from the Anti-Ballistic Missile Treaty (ABM), signifying that the US had no plans to curb its nuclear inventory.

Irony died when the same person invaded Iraq, falsely accusing them of nuclear weapons, thus committing war crimes. Barack Obama followed suit, and in his bid to “modernize” the US nuclear weapons, he initiated a $1.7 trillion program.

Donald Trump walked the same path and pulled America out of Intermediate-Range Nuclear Forces (INF) treaty, once again paving the way to increase the nuclearization of Europe.

All of these presidential actions were followed by America’s continuous assertiveness in expanding NATO to Russian borders, which was bound to bring disaster.

Over time, NATO has established that it is a defensive alliance, but its continuous posture of lt expanding to near the Russian borders, coupled with the subsequent attempts by all presidents to escalate American nuclear arsenals to Russian borders, is surely a poor approach if American leadership wants to de-escalate on the nuclear ladder.