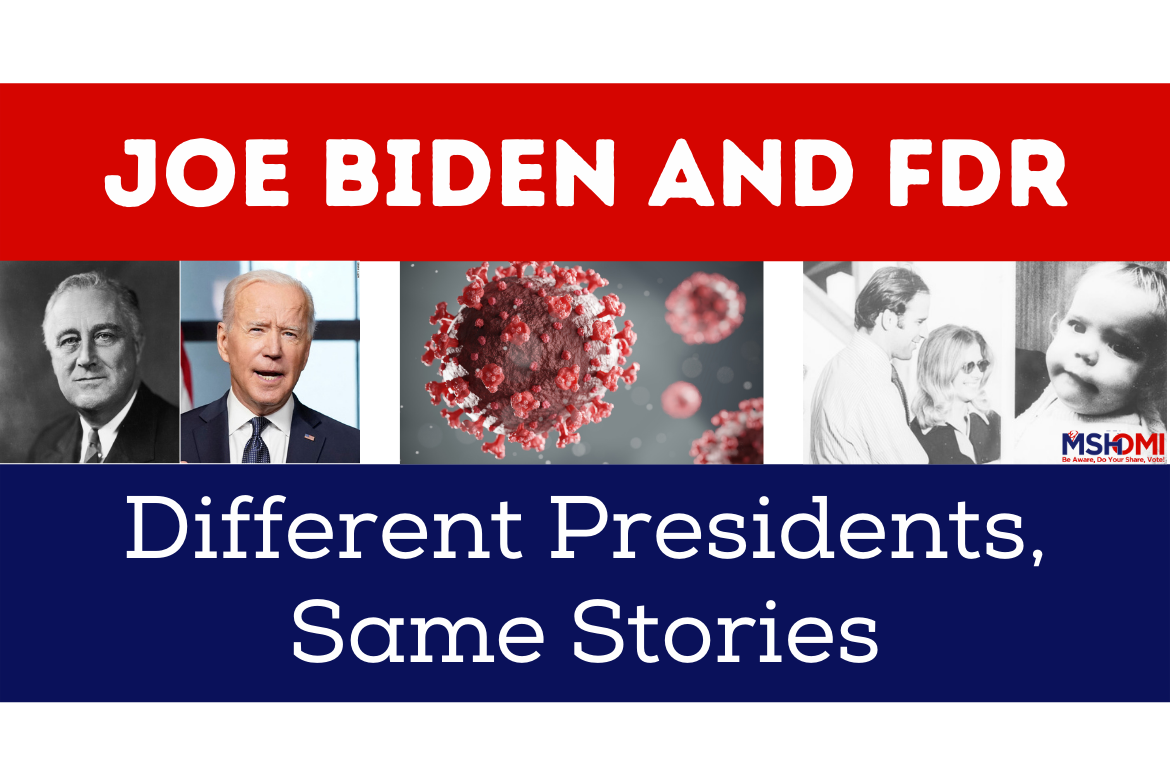 Comparing the presidencies of the incumbent president with some famous stalwarts, including Franklin Delano Roosevelt (FDR), has become a norm in American politics. Both Biden and FDR responded to the deteriorating economic condition of the country extremely well. Just like FDR’s assertiveness in the Great Depression, Joe Biden managed to recover the American economy in … Read more 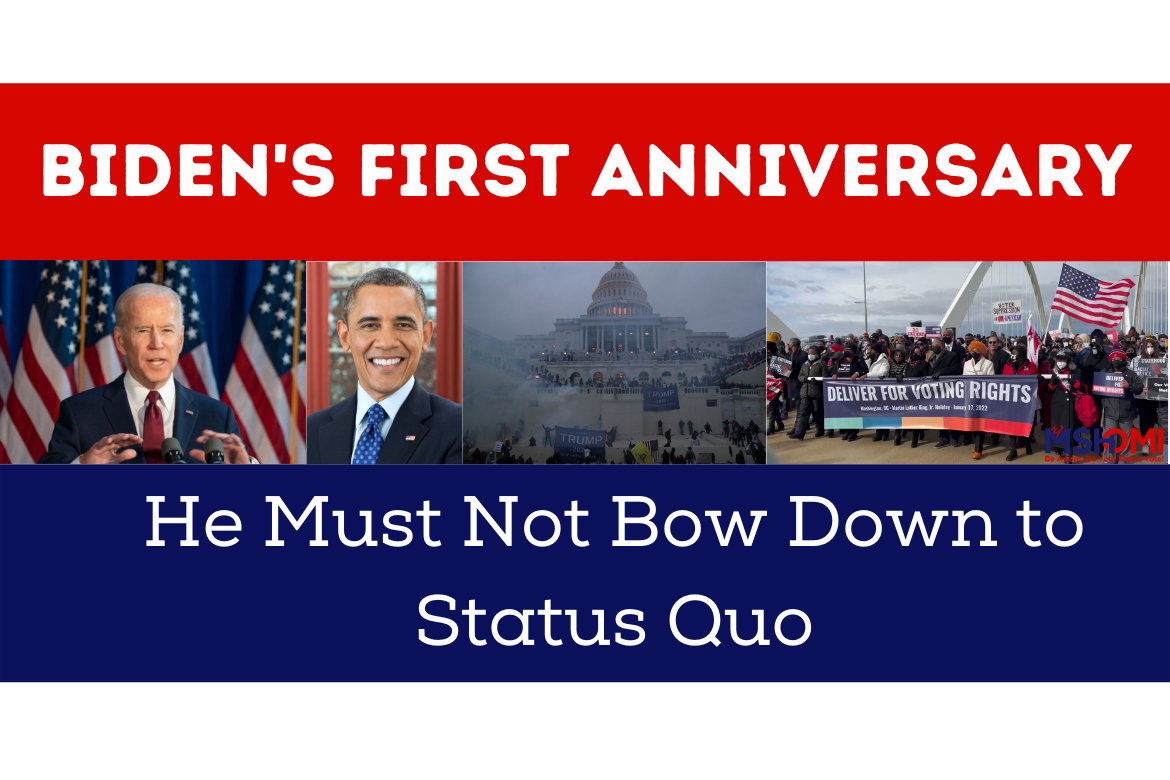 A year full of domestic tensions and international challenges ended for Joe Biden since he kick-started his journey as the 46th president of the United States. While he managed to start working on some of his campaign promises, his agenda was nearly halted due to Congressional Democrats, who at times declined to work with him … Read more 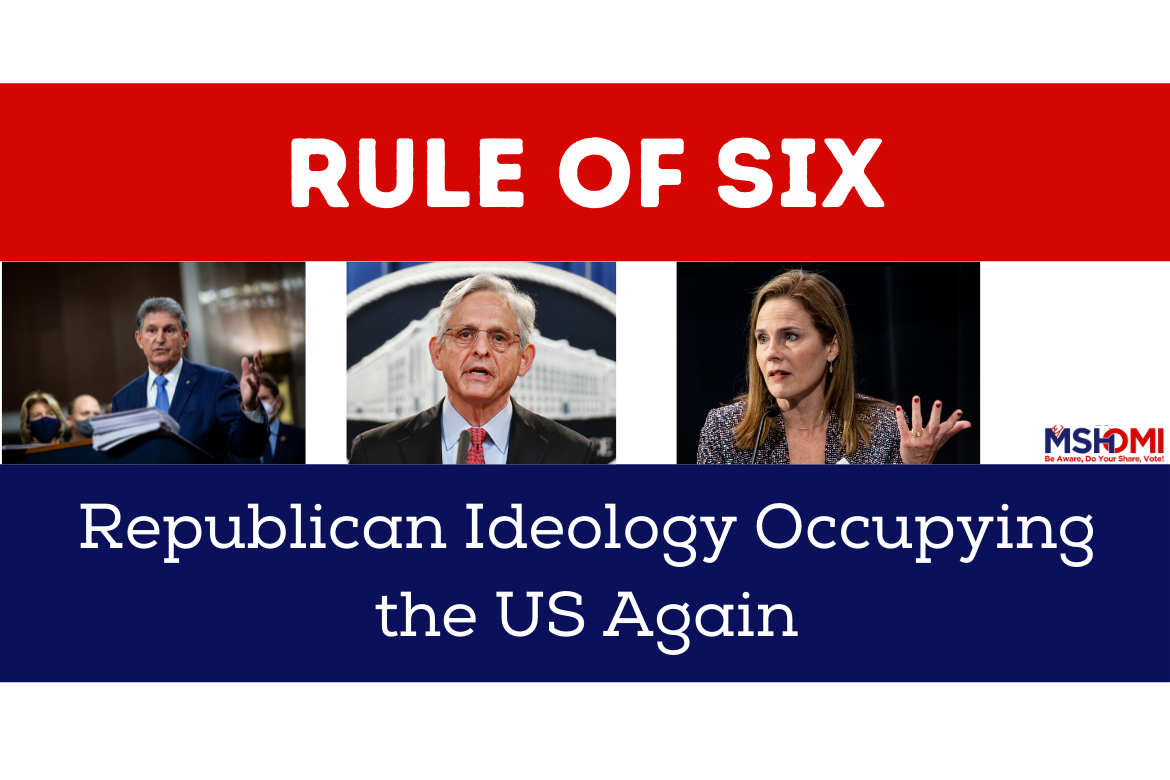 Since the onset of the coronavirus pandemic, the Rule of Six has been defined as a social gathering protocol where a gathering of more than six people is considered unsafe due to the contagious nature of the disease. However, in America, this rule of six has been redefined, as six conservative justices of the US … Read more 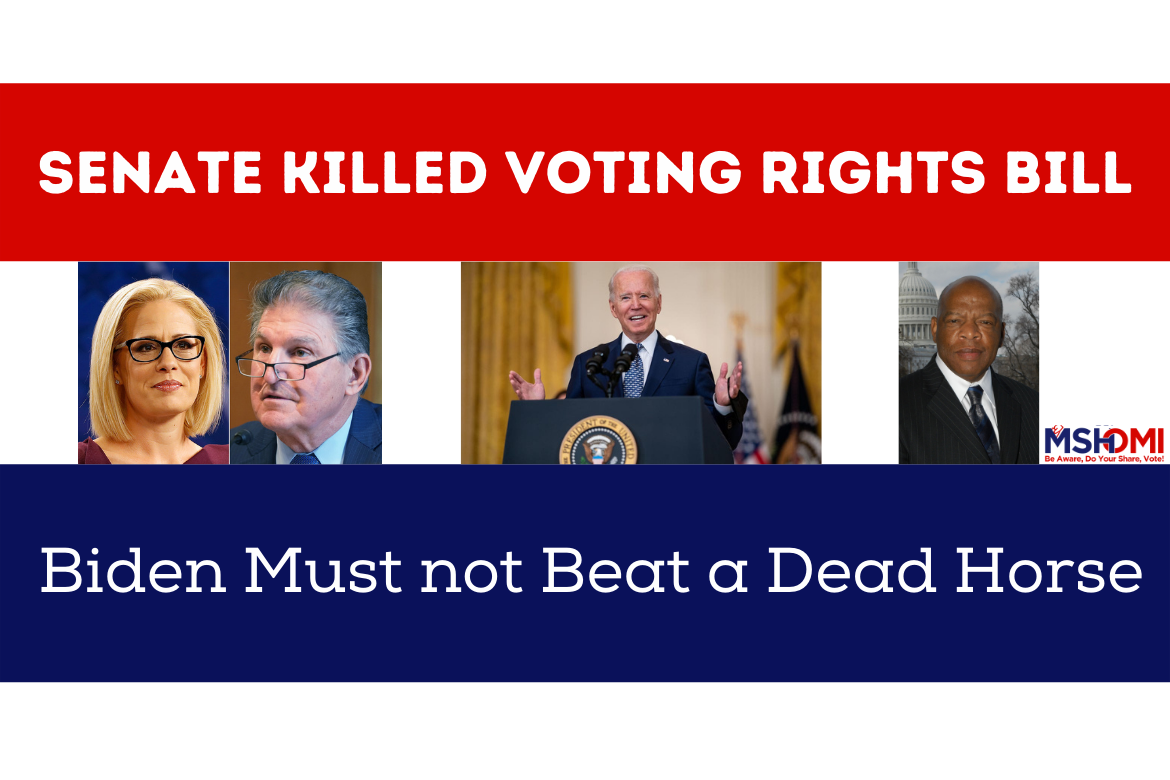 Democrats vowed to pass the voting rights act by Martin Luther King’s day; however, they have once again failed to do it as Kyrsten Sinema and Joe Manchin refuse to eliminate the only roadblock, a filibuster from the Senate. The two landmark voting rights bills, including John Lewis Act and HR 1, were dead on … Read more 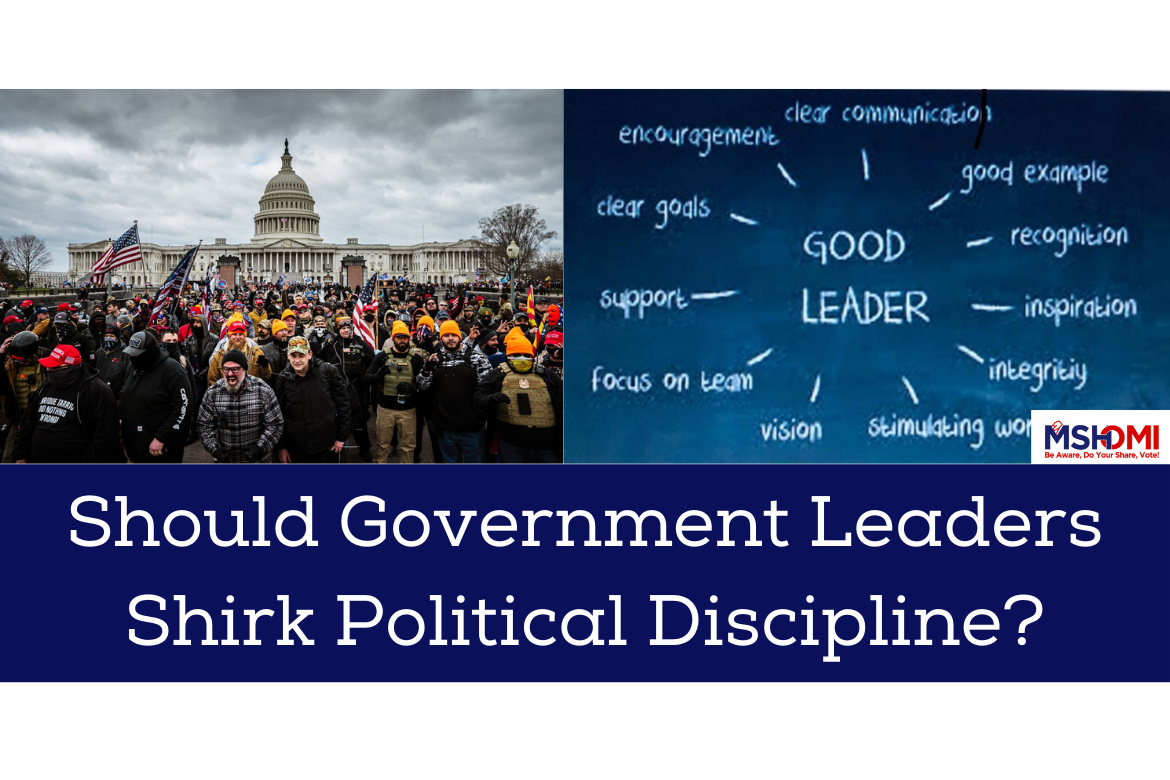 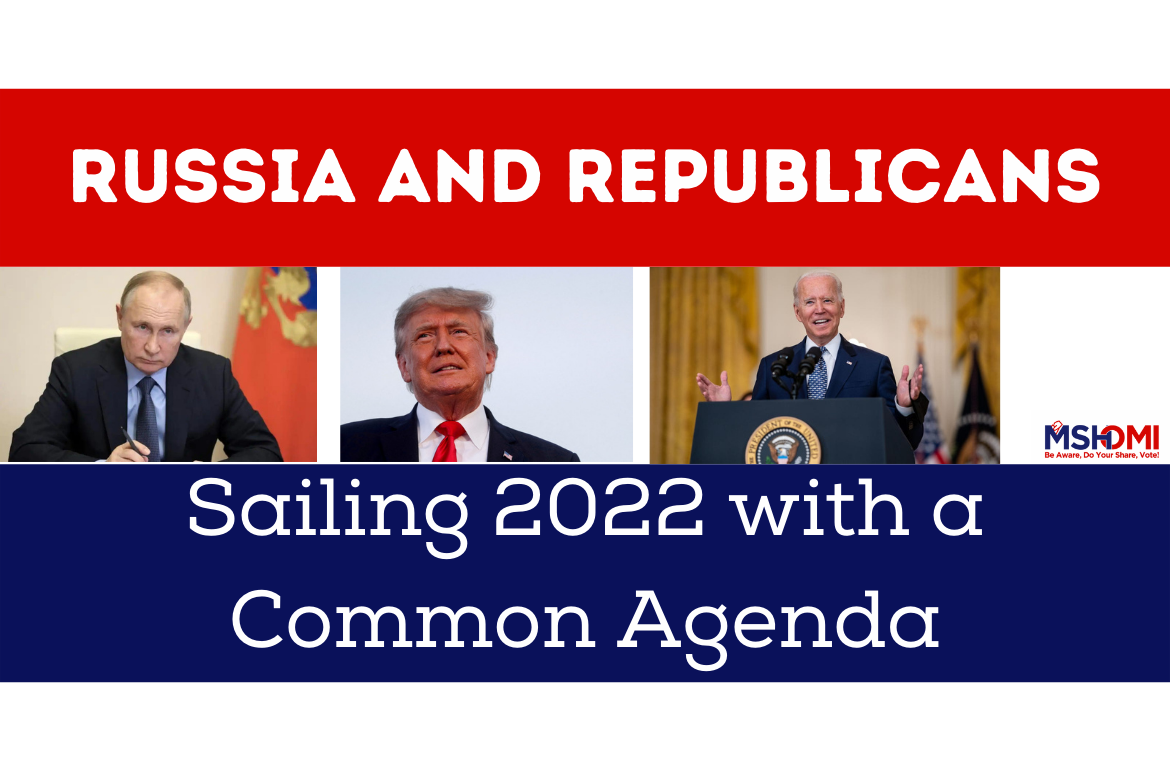 Over the year 2021, Russia has successfully managed to influence the US foreign policy by amassing massive troops across its Ukraine border. The communist nation has initiated a warring debate, creating tensions in US domestic policies where lawmakers were already busy denigrating each other over the unpassed domestic agenda of Democrats. Russia and Republicans have … Read more 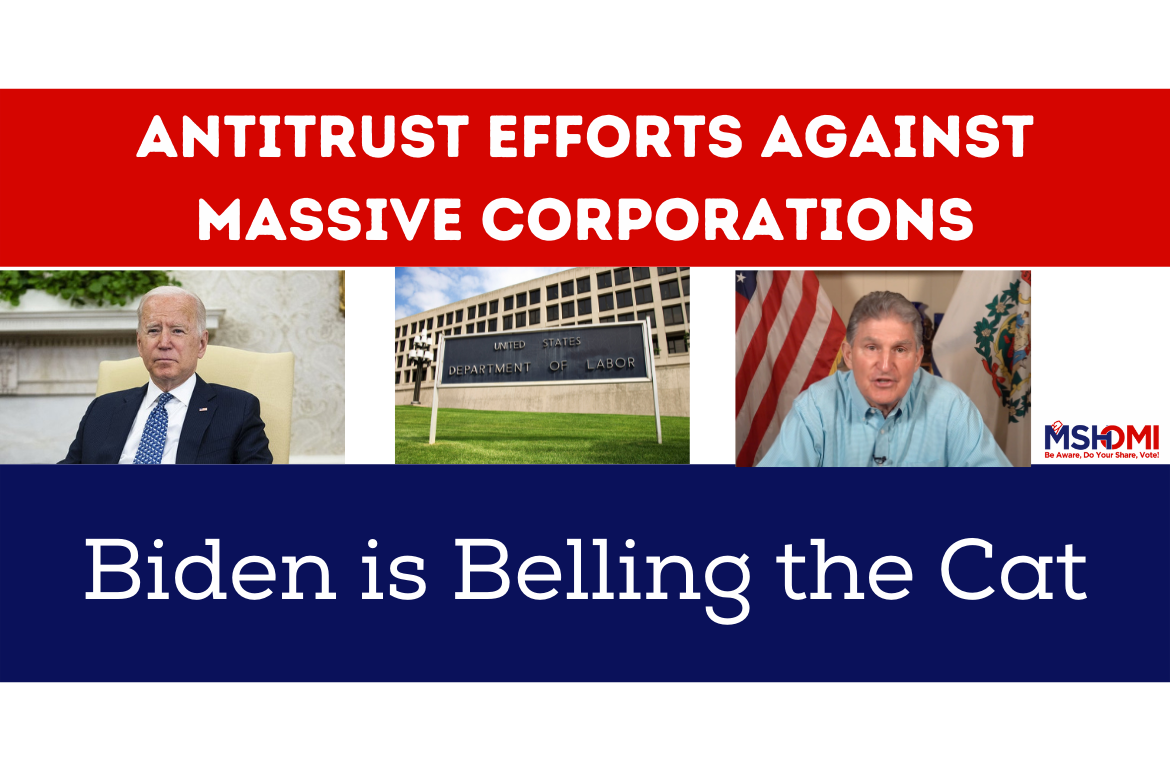 In sectors like healthcare, financial services, and agriculture, more than 75% of the market is run by a small number of large corporate organizations that control the business markets of the United States, not leaving space for small businesses to compete.  The monopoly of the large corporations in different sectors is the real reason behind … Read more 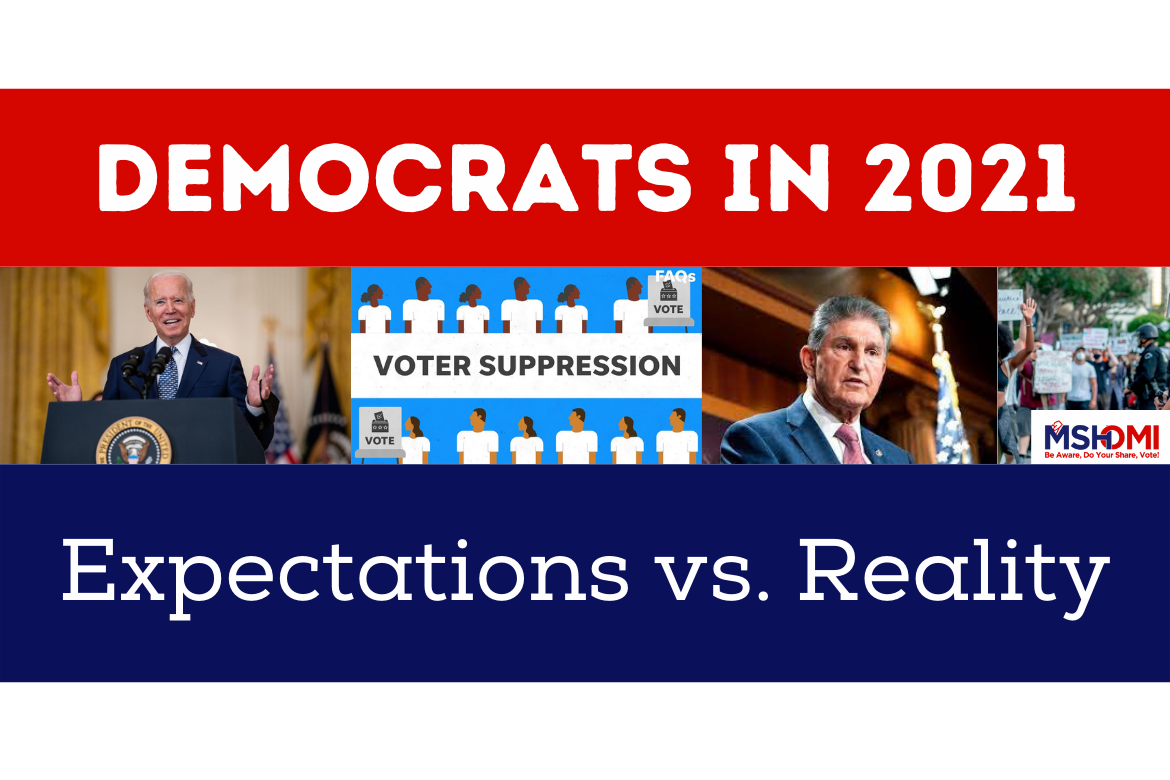 After assuming the presidency on January 20, 2021, Joe Biden had high ambitions as Democrats managed to win the White House alongside both chambers of Congress simultaneously for the first time in over a decade. However, as time passed by, it turned out that many expectations were too high to be materialized in the equally … Read more 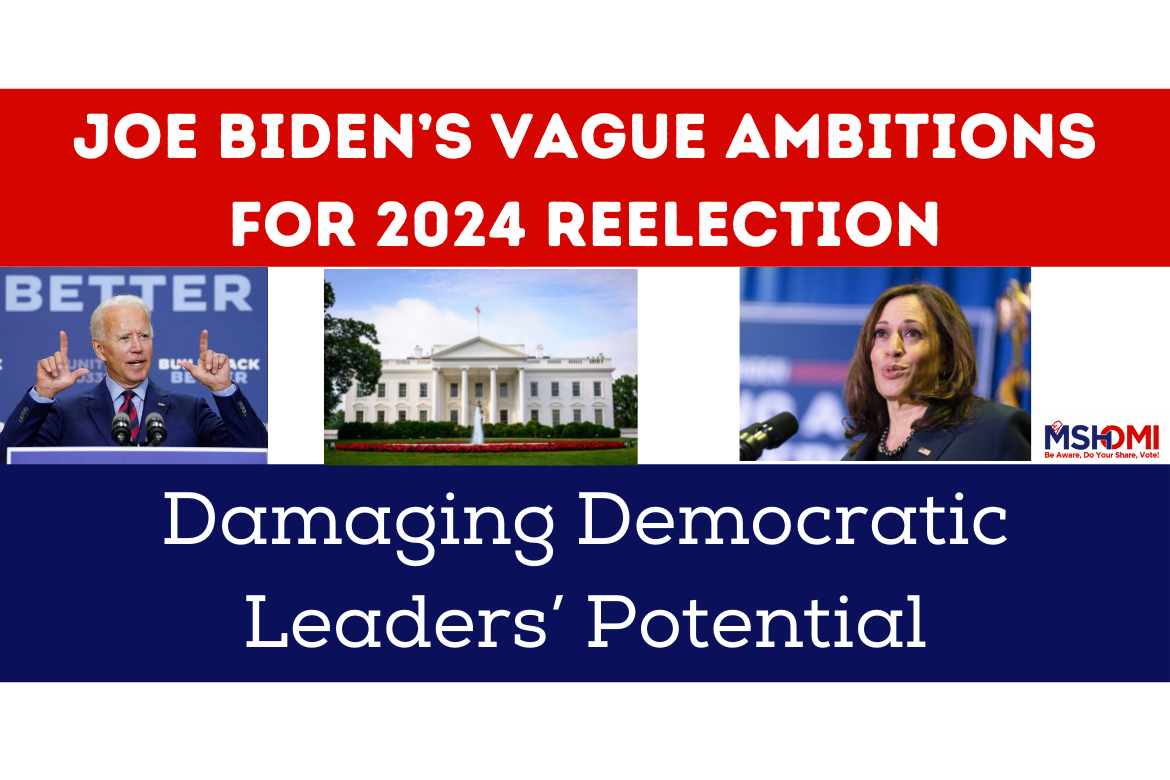 Less than a month after the White House declared that Biden had intentions to run for reelection in 2024, the President himself has stated this time that he would only run for reelection if his health allows him to do so. For Biden, this sort of announcement is an indication of not running the next … Read more 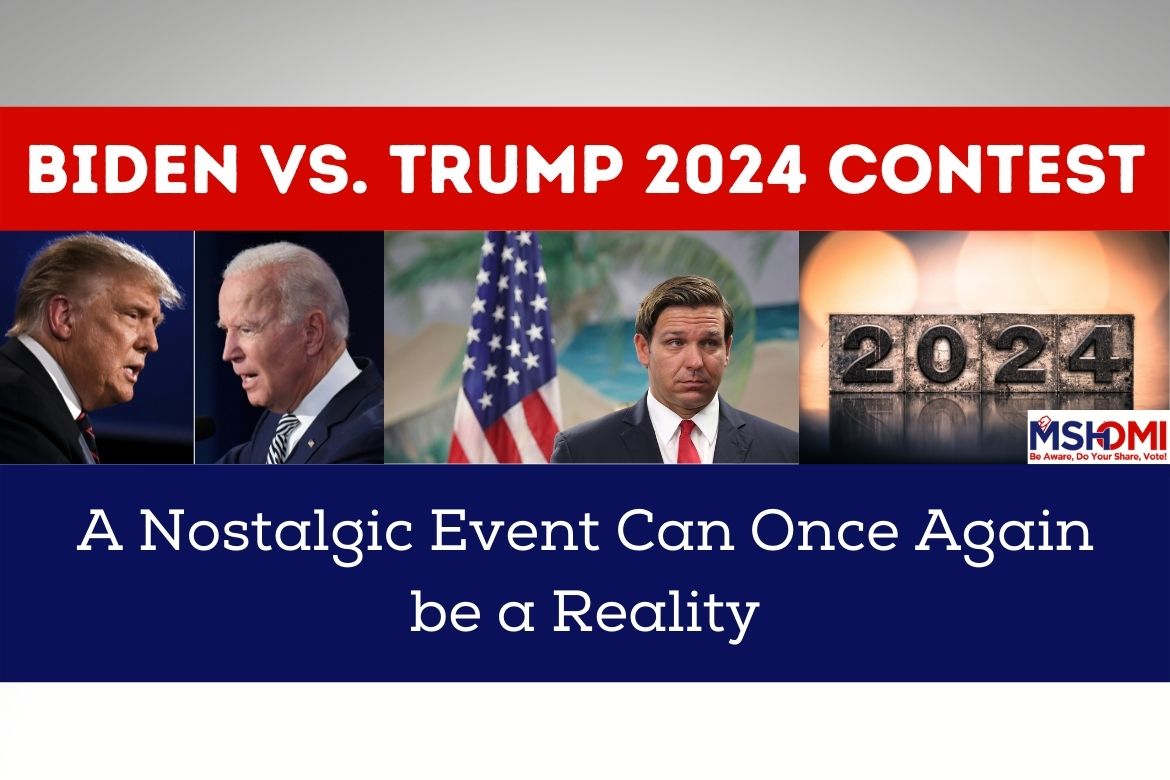 With Joe Biden announcing that he will seek reelection in 2024, Donald Trump has also indicated running for the White House again next election. This clears many persistent doubts that were circulating in Democratic circles about the possible presidential nominees, with Kamala Harris’s hopes now perishing until 2028 at least. Trump’s Thanksgiving announcement paves yet … Read more 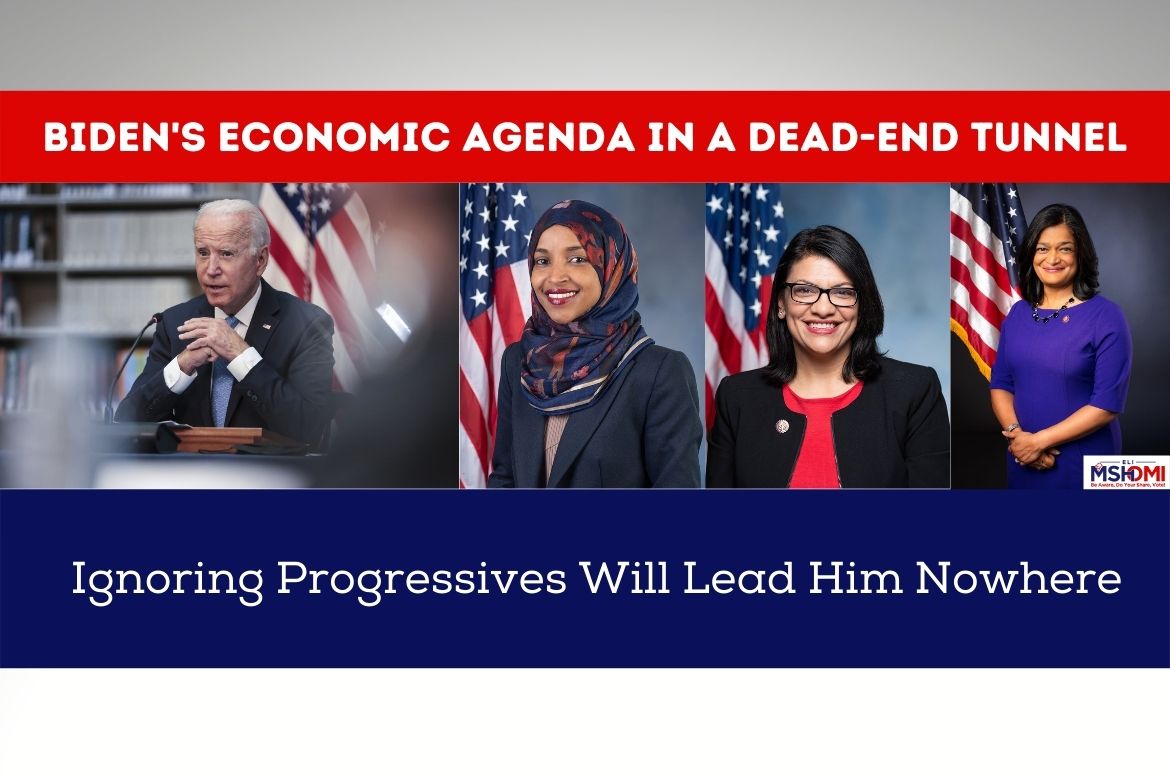 Biden’s infrastructure plan is in the doldrums as he is at the crossroads with members of his own party. Despite the fact that progressives surrendered a big chunk of their demands regarding the social spending bill, Biden is hesitating to show the actual text of the $1.8 trillion bill to progressives, which is their only … Read more 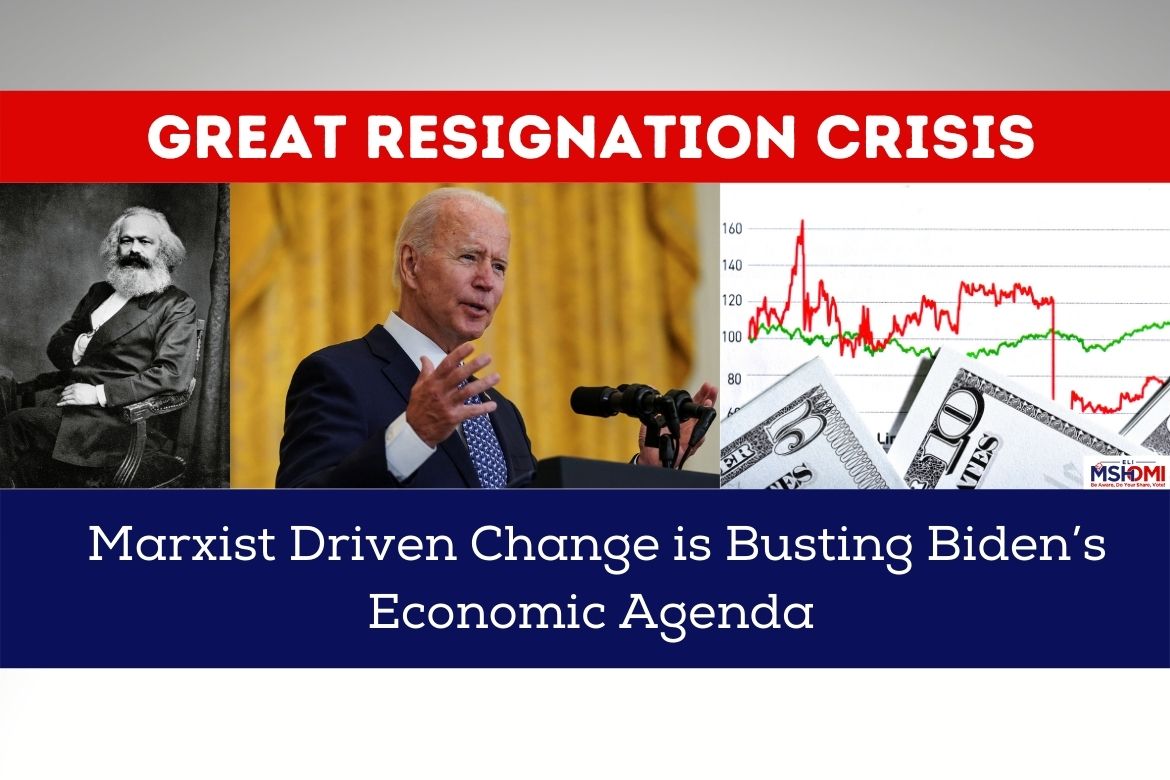 With Americans resigning their jobs in record numbers, the phenomenon of great resignation is actualizing these days. In August alone, more than 4.3 million US workers resigned, which signifies the pervasiveness of this resignation crisis. As employers face an unprecedented situation, they are yet to find an alternate situation to counter the situation. Seen from … Read more 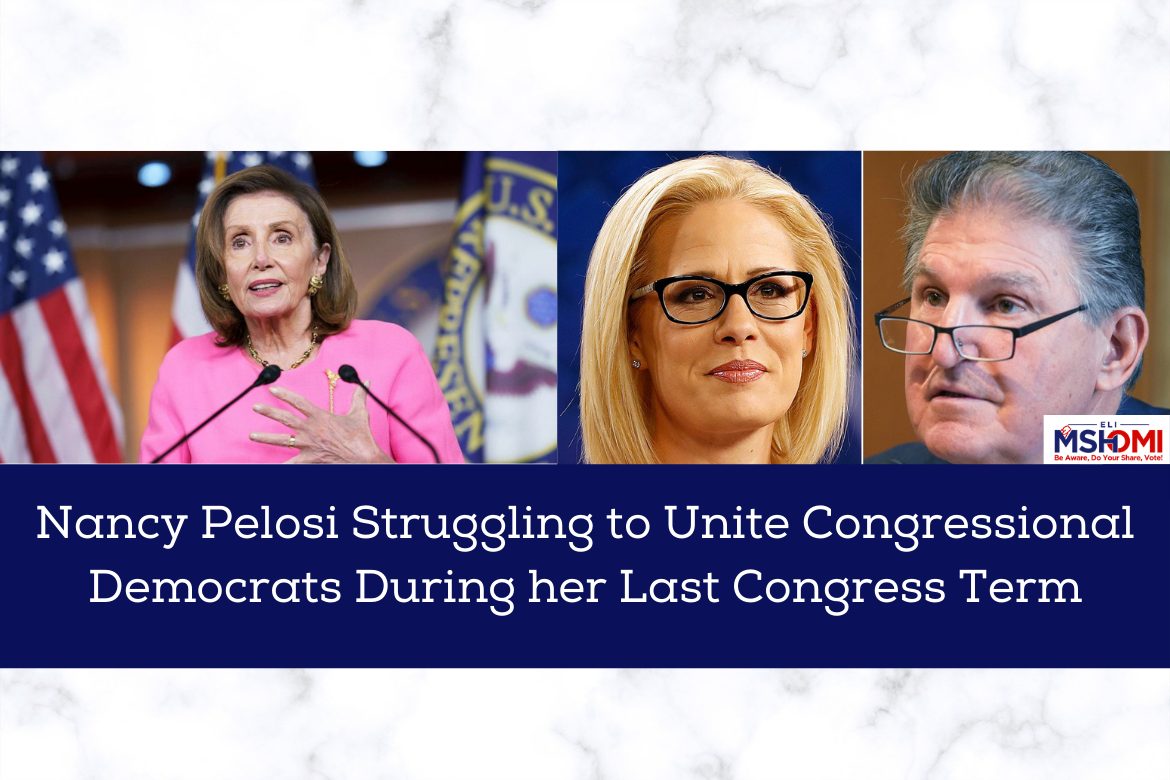 Nancy Pelosi’s 19-year long career in leading Congressional Democrats is on the verge of disaster, as she failed to eliminate prevailing distrust in democratic factions. For Pelosi, who is planning retirement after the current Congress, the passage of Biden’s agenda has emerged as a nightmare for the speaker. The speaker termed the social spending bill … Read more 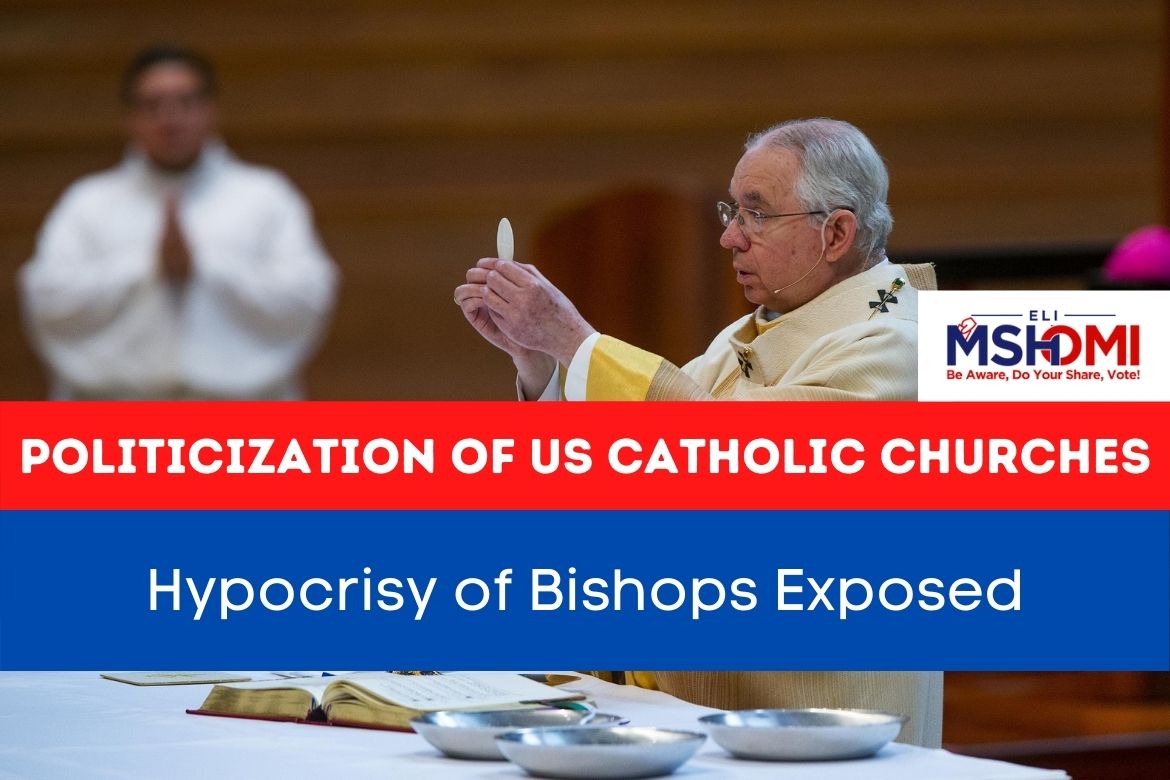 The increasing divide over abortion rights has reached a dead-end tunnel lately in America. Despite being the second Catholic president in the history of the United States, the president faces backlash from Catholic churchs’ bishops over abortion rights, manifesting the deep divide that bishops are trying to foster, mostly supporting the Republicans stance. The drafting … Read more 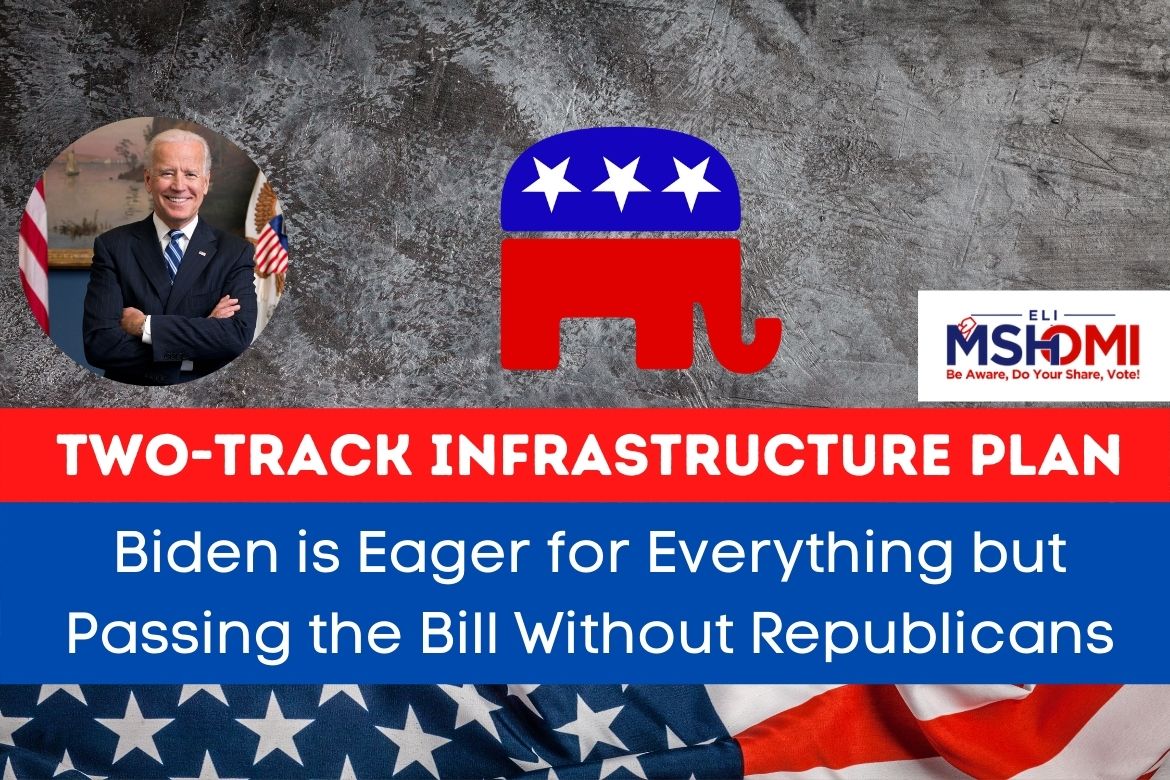 President Joe Biden’s announcement of the infrastructure plan created a mess in Congress, as mshomi.com initially predicted.  After a series of talks, we are not done yet. As both the parties reached a bipartisan spending plan of $1.2 trillion, Democrats tried to pass another reconciliation bill with the infrastructure plan, but after facing backlash, it just … Read more 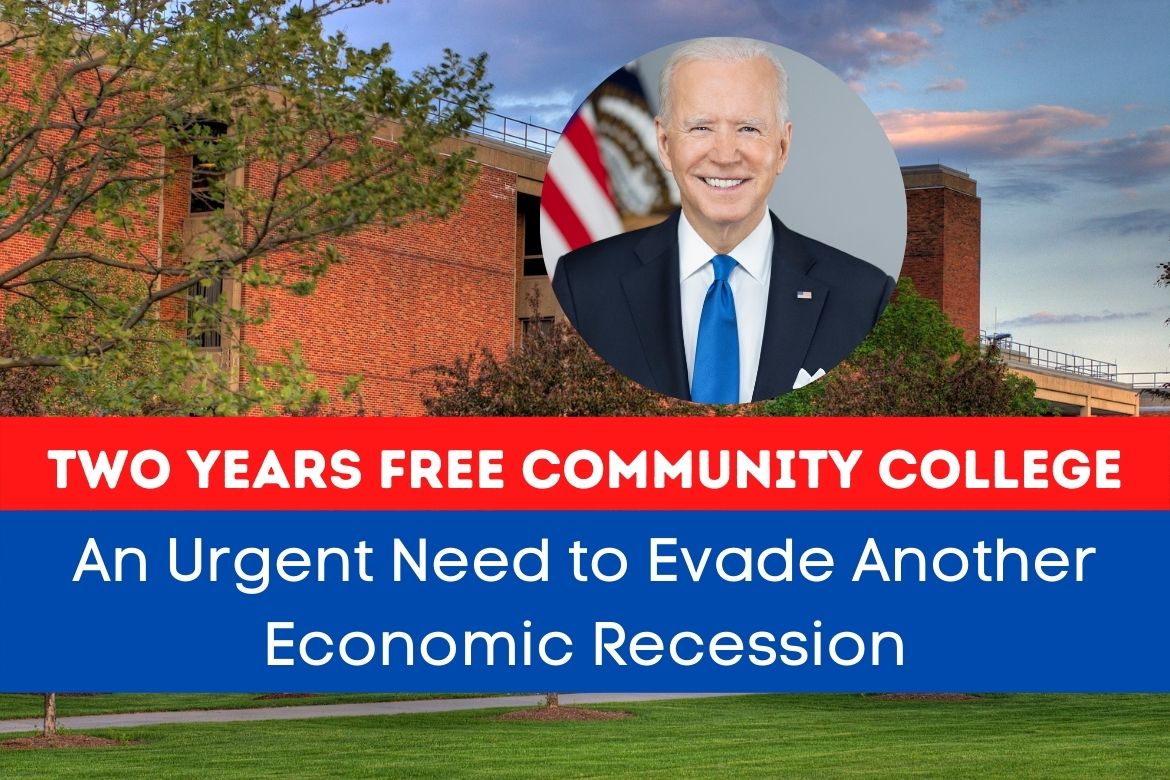 Keeping up the retention rates in the educational sectors has become a challenge for the incumbent administration. The unstable income of the families can translate into high drop-out rates of the students, the consequences of which could be faced in terms of a possible economic recession.  In order to tackle these crises, President Joe Biden … Read more