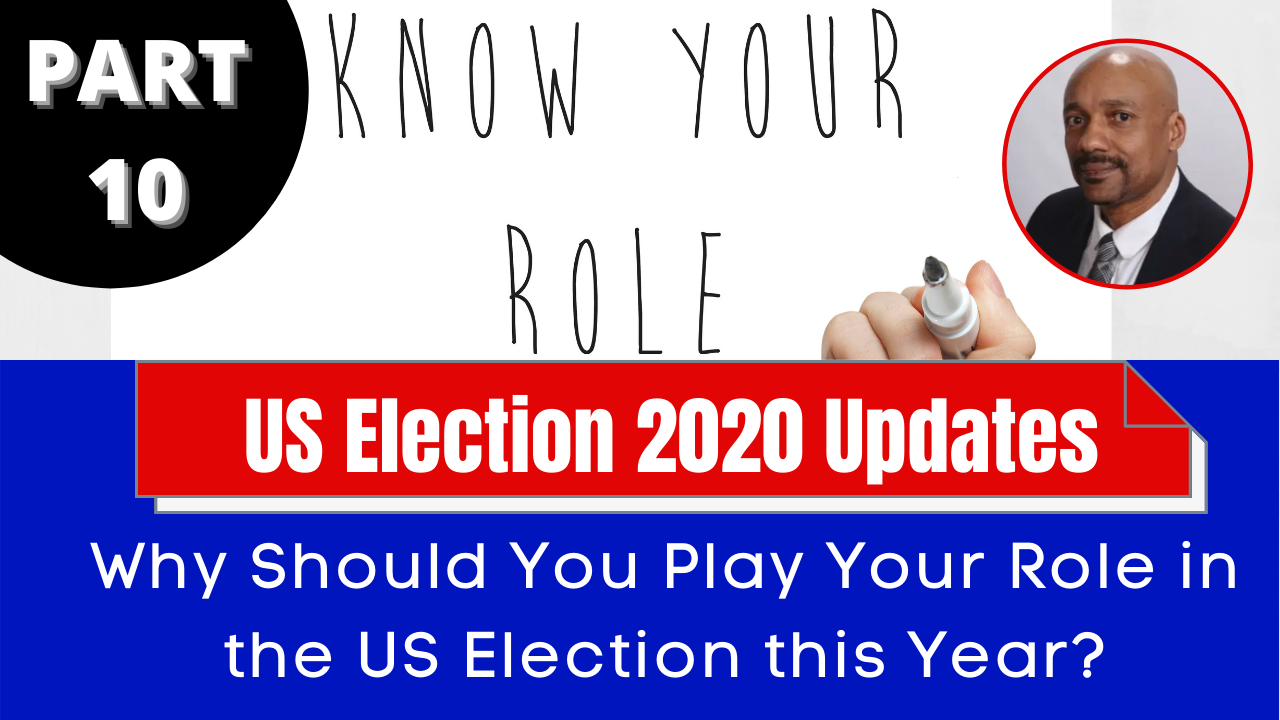 The US election is much closer than you may think. This is going to be the 59th quadrennial presidential election. The election day for the year 2020 is on November 3.

The race for the position of the next United States President has begun. This presidential campaign will be different from any other campaign.

In the coming months, we will be able to find out who has been the winner with enough voters. Presidential electors will be selected by the voters. These electors, in turn, will be voting on December 14, 2020.

The US general election of 2020 will have an impact all over the world. While the Democratic competition wound down and Joe Biden, the former Vice-President of the US, tightened his hold on his party’s nomination, the outbreak of the COVID-19 virus derailed the US presidency. A rough schedule of the US election

If you have not registered to vote yet, you should know that October 5 is the last day of registering to vote. If your registration is done, then the next information you should be aware of is that early voting will be starting from October 13.

Due to the COVID-19 pandemic, there may be an increase in mail-in voting. But not everyone can do that. You can do mail-in voting only with some specific situations. It’s the time when the early voting period goes on or on Election Day if you are away from your country of residence.

Other conditions include if you are sick or disabled, or if on Election Day, your age is 65 years or above. One final condition is if you are confined in jail, but still eligible for voting, you can cast your ballot through the mail. In all these cases, you need to apply for the ballot by mail before the date of October 23. The last day to vote early by appearing personally is October 30.

The main parties running for the race and the candidates

Unlike in other nations, only two parties control the US political system, and the President invariably belongs to one of them. Thus, the majority of voters recognize only two parties, the Democrats and the Republicans. These parties are also known as the liberal or the left of center party and the conservative or the right of center party, respectively. Also, “third-party” candidates often take part, with the Green, Libertarian, and Independent parties often proposing a nominee.

In this year’s election, the candidate of the Republican Party is President Donald Trump. He is hoping to secure four more years in power. The candidate representing the Democrats is an experienced politician, Joe Biden. He is best known for having served for eight years as the Vice President of Barack Obama.

Both of the men are in their seventies. Mr. Trump will turn 74 when he is starting his second term of presidency. On the other hand, Mr. Biden would be (if elected) the eldest first-term president in the history of America, at the age of 78 years.

How will COVID-19 possibly influence the US presidential election in 2020?

The COVID-19 pandemic has now become the most enormous “black swan” occurrence in an election year, and it will, in many ways, reshape the US presidential elections. This pandemic is running uncontrolled in the United States. Several states have implemented strict prevention and control initiatives in the country. It is seriously impacting the social and economic activities in the country.

The pandemic has created both opportunities and obstacles for Trump on his path to reelection. Approximately half the Americans believe the President’s response to the coronavirus pandemic was successful. In general, the “rally around the flag” effect would be more apparent after a terrorist incident or war breaks out. And this is the reason why Trump likes to declare himself a “Wartime President.”

Owing to the current coronavirus pandemic, numerous activities connected to the 2020 presidential election are being altered or postponed. The candidates have canceled or reduced primary elections in several states, campaign rallies, and in-person campaigning.

The eleventh Democratic debate was held at the studios of CNN in Washington DC. It was held without any audience. According to the statements of political analysts, the candidates changing the traditional campaign, along with the other impacts of the pandemic on the nation, may have an unpredictable effect on the voting public. Also, they may impact the way the election will be conducted. Why should you play your role in this election?

If you are a citizen of the United States, you must play the most important role in the US Presidential Election of 2020. You hold a great power to choose the leader of the country for the next four years. Thus, you have to take a little time to think about each candidate’s positive and negative sides.

And then, decide in favor of whom you want to place your vote for. Because each vote matters. And your one sincere decision can impact the overall situation of the US. Either the country will have some perks or suffer for the next four years.

Regarding the current situation, it is yet to see how the presidential election of 2020 has been impacted. As an update, the latest national poll shows that Mr. Joe Biden is a little ahead of the current President, Mr. Donald Trump. But that does not depict the whole picture or the final outcome; anything can change anytime. Your responsibility is to place your vote sincerely.