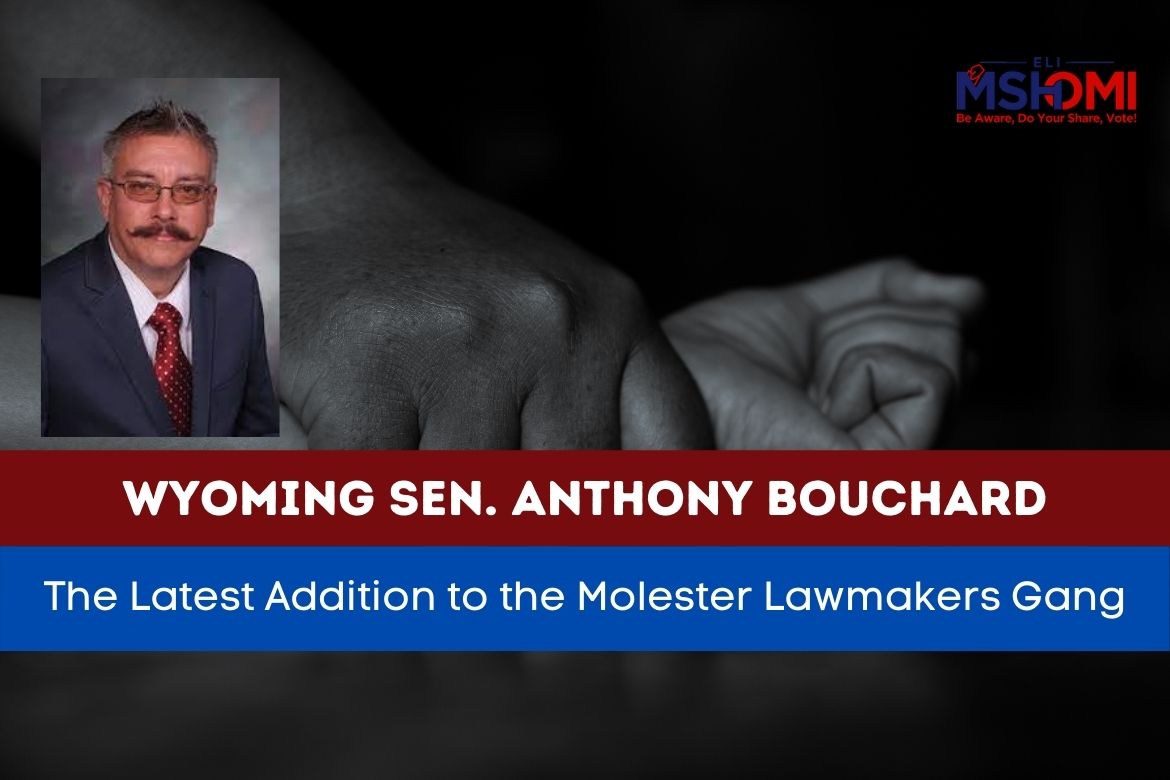 The sexual accusations against lawmakers in the United States are far from over. Starting from Governor Andrew Cuomo to Matt Gaetz to Wyoming State Senator Anthony Bouchard now, more people are falling into the stigma.

The Republican senator from the Wyoming state senate recently claimed that he impregnated a 14-year-old girl when he was 18.

Anthony Bouchard, the troubled senator, is competing with Rep. Liz Cheney in the Republican primary for the Wyoming House seat in the 2022 midterm elections.

Despite his claims, he is likely to find the support of former president Donald Trump just for backing his baseless electoral fraud claims in the post-election days.

His claims would even matter less because of the presence of Liz Cheney as his opponent, who is an anti-Trump Republican and will face significant resistance within the party.

Once again, the need of the hour is to pursue the independent inquiry in this matter and punish the lawmaker as per the law.

Due to the increasing cases of molestations coming from the legislative branch, a bill can also be introduced to stop the molesters from becoming part of the government in any form.

The trouble-making claim came into the limelight after the lawmaker himself told about the incident in a Facebook live video to the newspaper.

He admitted the mistake not due to the guilt but because of the opposition research company which was trying to investigate Anthony Bouchard for the incident against his candidacy.

Had it come from the investigators, it would trouble him even more, so he decided to announce it himself. The unfolding investigations could have landed him in even more hot water, so he chose the easier path.

Claiming the allegations, he said,

“It was a story when I was young, two teenagers, girl gets pregnant, you’ve heard those stories before. She was a little younger than me, so it’s like Romeo and Juliet story. A lot of pressure, pressure to abort a baby. I’m going to tell you; I wasn’t going to do it.”

The interview was with The Casper Star-Tribune newspaper, where the lawmaker claimed that the girl gave birth to a baby boy, and both of them ended up marrying each other when the girl turned 15, and he was 19 years old.

A Statutory Rape: The Law Must Come into Action

This surely is an act of statutory rape and deserves a proper inquiry against state senator Anthony Bouchard. The investigations will be even easier in this regard as Bouchard has already claimed the allegations.

Liz Cheney has the opportunity to pursue the case of sexual crime against Anthony Bouchard to kick him out from the Republican primary at the initial stage.

Whether or not Liz Cheney would pursue this case, Democrats can also do it, seeing the severity of the claims.

Anthony Bouchard is a firm supporter of Donald Trump’s conspiracy theories and a thorough critic of Liz Cheney.

This attribute of his personality is likely to overshadow these rape claims. Not many Republicans would want to go against Bouchard just because of his pro-Trump ideology.

The Republicans’ support would become even more firm to him, considering he is facing Liz Cheney. So, for the sake of canceling Liz Cheney, Republicans can go to any length, which would be clarified in the upcoming times.

Liz Cheney will be alone in this legal battle against the wannabe representative if she pursues this case. Otherwise, if he wins the Republican primary and later on, midterm elections, a rapist would be added to the House.

Instead of lamenting his actions, he started self-praising, narrating the story of how he and his partner resisted the pressure of abortion and gave birth to a child.

He was glorifying himself for resisting the pressure both of them faced after the incident. According to him, as he was facing pressure to have her banished or hide somewhere, he decided to get married and take care of both of them.

As they were living in Florida at that time, they would be prosecuted according to Florida laws. Currently, the age of consent in the state is 18, but the laws at the time of the event are not clear yet.